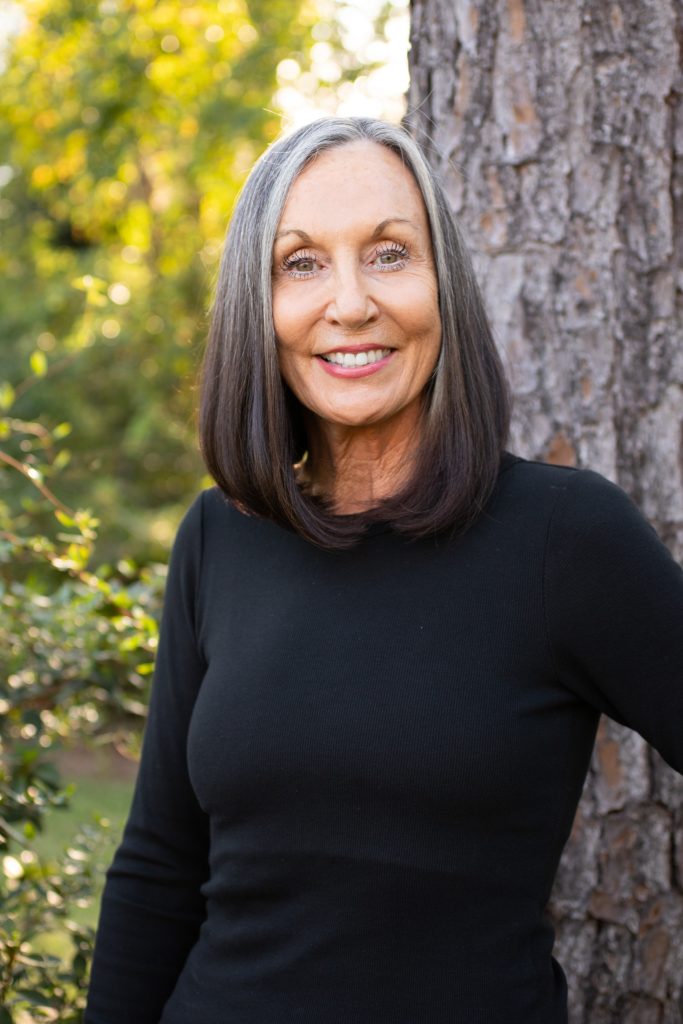 Margaret Ann Parker is the president and founder of Speech Therapy Services P.C.  She has practiced speech pathology since 1981.  She grew up in Decatur County and is a graduate of Florida State University.  In 1986 she founded Speech Therapy Services, P.C., providing speech, language, and swallowing services to outpatients, hospitals, nursing homes, the homebound, and schools in Southwest Georgia and North Florida.

Prior to opening her private practice, Margaret Ann established the speech pathology program at John D. Archbold Memorial Hospital and Archbold’s affiliate hospitals and home health programs in Georgia and Florida.   She later spent 2 years working in the public schools.  In her private practice, she implemented start-up programs for 7 hospitals, 9 nursing homes and 3 home health agencies in a nine-county area of Georgia and Florida.

Margaret Ann serves as ASHA (American Speech-Language and Hearing Association) State Advocate for Reimbursement (STAR) for Georgia. In this position, she advocates for equitable reimbursement by Medicaid and private insurance payers.  She continues to work for the rights of patients, providers, and the profession of speech pathology.  She also serves as Executive Council Member for Georgia Speech-Language-Hearing Association.

Margaret Ann and her husband, Bob, have been married for over 40 years.  They have two children and three grandchildren.